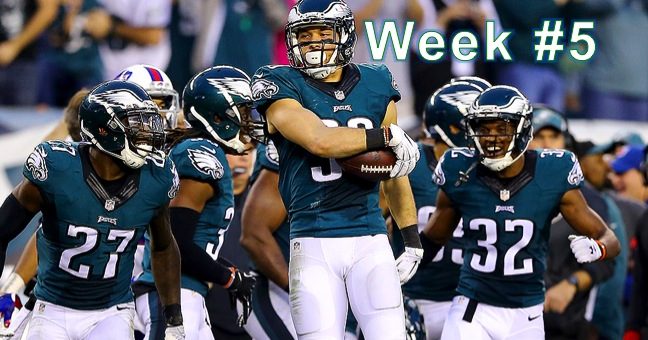 In economics, double counting is defined as including the same costs or benefits more than once in the belief that different measures are involved. Double counting inflates expenditure or income since the final figure is considerably more than what was spent or earned (Reference.com). This concept of double counting is a challenge that the sports analytics world faces as well. Everyone usually has their own favorite pointers as to how certain players or even teams will preform. I personally use trends, others maybe Strength of Schedule or Vegas Odds. One problem is determining which work and which do not. The other problem is double counting statistics. Projections currently reflect the best model for predicting players. Projections take essentially all factors in to account and where you might see a certain edge to a player you may be double counting a statistic that is already being used to help create that players projection. The projections on FantasyFootballAnalytics.net combine sources of projections and remove some of their individual judgment biases (error). The result is a weighted average superior to any one source in accuracy (for more see here). It is an average therefore it does not double count statistics; however if additional analysis is applied it may lead to a frustratingly inaccurate decision.

Howard paid dividends last week despite not scoring a touchdown. This week he will face a Colts rush defense that has allowed an atrocious 24.8 fantasy points a game to opposing RB’s in non-ppr format. Lastly, injuries just keep adding up for the Bears as receiver Kevin White has just been placed on IR opening the door for even more Howard volume.

With news that Latavius Murray is OUT this week, Washington becomes Oakland’s starting running back. In daily fantasy you are getting a starter with a backup’s price against a favorable defense, but Washington is also a great Free Agent pickup in your season-long league.

Coming off a Bye week, the Eagles will play the one dimensional Detroit Lions. The Eagles Defense has had double-digit performances in every game this season without scoring a Defensive TD. What really makes this a great pick is that Eagles Defensive coordinator is former Lions Head Coach Jim Schwartz. When matched up against his former team in a 2014 campaign as the Bills defensive coordinator, Schwartz’s defense produced 6 sacks, 1 Interception, and 2 fumbles.